Graphical User Interface: What It is and How to Implement It 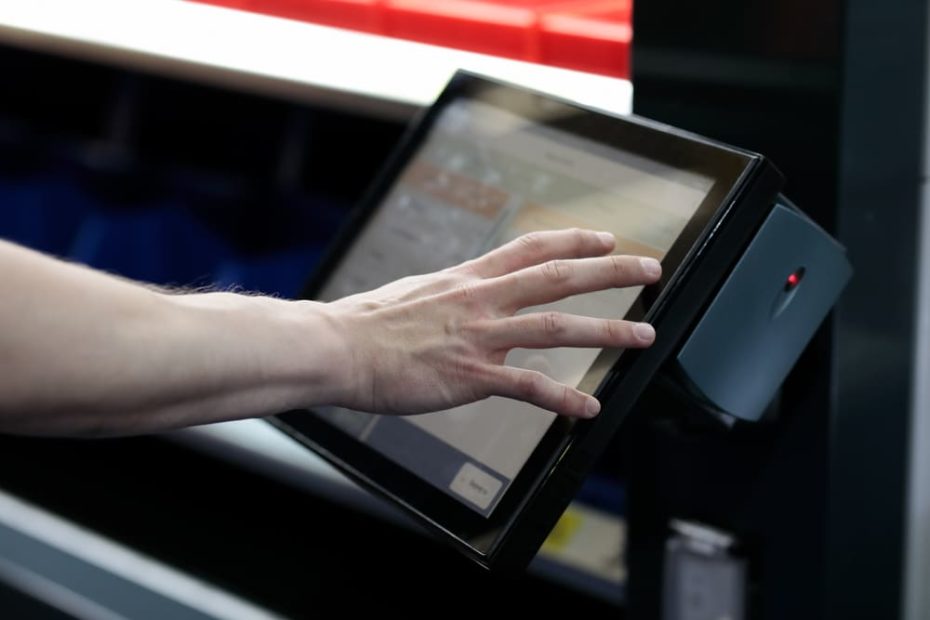 For decades, programming languages were driven only by command lines. Fortunately, today we can count on the graphical user interface.

The graphical interface is responsible for revolutionizing the way humans interact with computers.

Before it, just moving a file in place required the user to type the name of the command, the specific file, and the destination location.

Consequently, access to digital devices was restricted to people with working knowledge of the programming language.

With the development of the GUI, it is now possible to have a visual presentation of the information processed by the computers.

Want to know more about the graphical user interface and how to implement it in your projects? Keep reading!

What does graphical user interface mean?

In practice, the GUI serves as a facade for information previously presented only by the programming language.

Graphic representations are created that offer the user a better visualization and manipulation of data and programs.

Among the main examples of elements of a graphical user interface are: windows, buttons, icons and links.

The precursor technology of graphical user interfaces was conceived by Douglas Engelbart.

Together with researchers from the Stanford Research Institute, the electrical engineer invented one of the first mouse models in history.

Currently, almost all computer programs have some kind of graphical interface to facilitate user interaction.

Through them, it is possible to interact with tools, modify and move files and, mainly, view information present on the screen.

What are the components of a graphical user interface?

As seen, the user interface (UI) consists of the set of controls and sensory channels used to facilitate the communication of users with a machine.

In the case of personal computers, this combination of technologies and devices is known as WIMP, consisting of:

Through the window system, it becomes possible to view information, open files and access web pages.

The user is free to perform various actions, such as moving, resizing and queuing windows, if necessary.

The menus are responsible for compiling the various commands available on the device.

Command lists are organized by text, buttons or images for the user to interact with.

Navigation components, such as search boxes and sliders, and informational components, which show the status of a task, are also part of WIMP.

Among the most common informational graphical representations are notifications, pop-up windows and progress bars such as downloads. 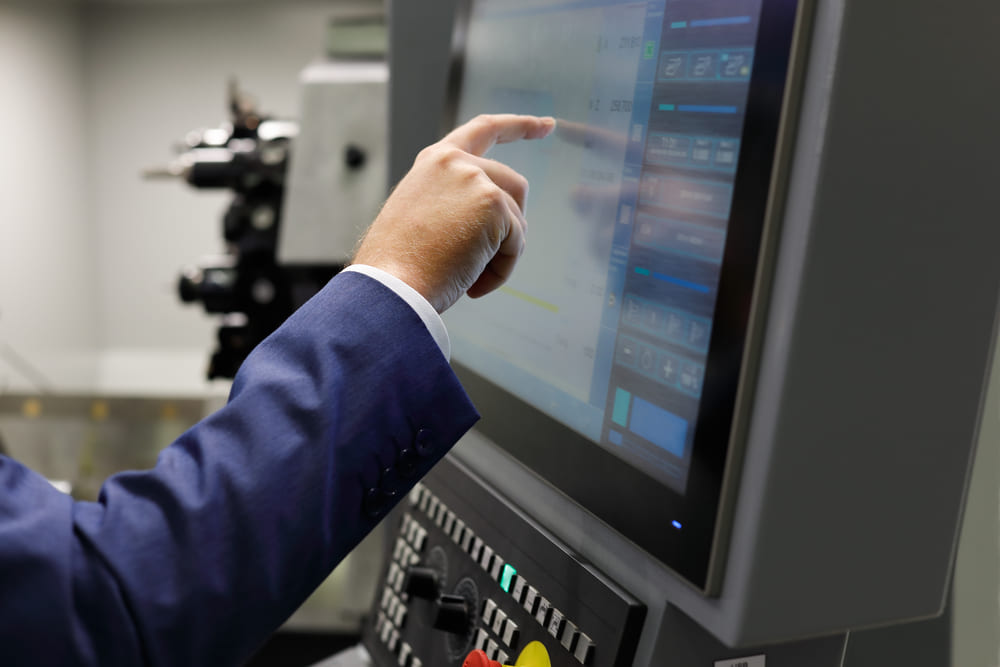 What is the graphical user interface for?

Together, the components of a graphical user interface serve to facilitate navigation and interaction with digital devices.

For example,through visual representations, the user can perform tasks, use applications and activate or deactivate commands.

The more intuitive for the GUI, the better for the software experience.

After all, it's the first thing a user sees when accessing a computer or device. Proculus uart lcd display has the cost-effective complete GUI Solution.

How important is the graphical user interface?

The graphical user interface works as a "cover" that allows the use of computers and digital machines more easily.

Instead of programming language commands, the user only uses a set of images and text instructions to manipulate devices.

Each GUI can have components aimed at different types of use, whether domestic or industrial.

In all cases, its components help simplify the operation of devices and make them more accessible to those who are not familiar with programming.

For companies, the use of graphical interfaces enables personalized navigation of applications and systems.

You can find integrated graphical user interfaces even in the medical, veterinary, agricultural and pharmaceutical sectors.

Tasks such as building automation, patient registration, and controlling machinery and equipment become much easier when performed via a GUI.

What are the advantages of a good graphical user interface?

Whether in the home or professional environment, most individuals deal directly with a graphical interface in everyday life.

Among the main benefits of a graphical user interface in practice, we can highlight:

In some cases, it is also possible to access apps at the same time on the same screen, such as on smartphones and smart screens.

The feature is quite advantageous for those who want to integrate graphs or tables in a display, for example. 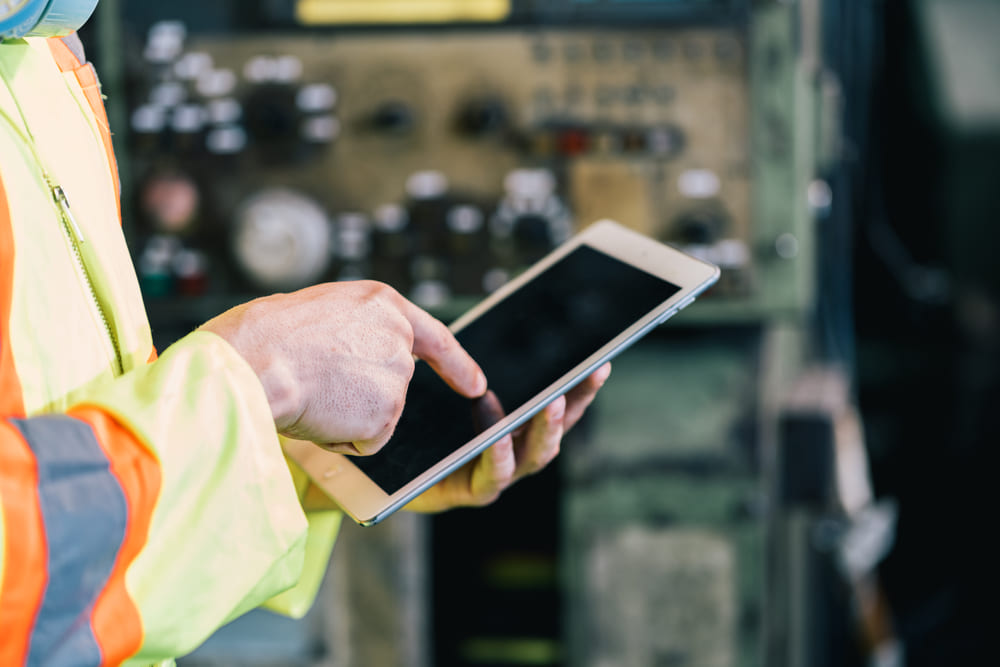 As stated above, graphical interfaces require a very low level of command memorization by the user.

After all, one of its most basic features is its intuitive approach.

The consequence of this benefit is the reduction of errors and greater control over the activity to be performed through the GUI.

How does Proculus solve your graphical user interface problem?

Despite the benefits, developing a good graphical user interface can be a complex task even for programmers.

Through it, you can create interactive screens for any type of equipment, from the layout to the functions to be recorded on the smart displays.

In this article, you understood what a graphical interface is for in practice and what its advantages are for different types of users. Count on Proculus’ UnicView AD to develop a graphical user interface for your projects for free!