TN vs IPS vs VA: Which LCD Monitor Meets Your Needs Better?

It stands for twisted nematic phase and is the oldest technology in LCD technology. This refers to the twisted nematic effect, which allows liquid crystal molecules to be voltage-controlled. The TN effect is used to change the orientation of the liquid crystal when a voltage is applied. In the absence of voltage, the crystal molecules would twist 90 degrees to allow light to pass through. Then, when a voltage is applied, these crystals are essentially undistorted and bind to a layer of polarization, preventing light from passing through.

IPS stands for in-plane switching. Like all liquid crystal displays, it also uses voltage to control the arrangement of liquid crystals. However, unlike TN, IPS liquid crystal uses a different crystal orientation, where the crystal is parallel to the glass substrate. Instead of "twisting" the crystal to change the amount of light passing through, the IPS crystal is essentially rotating, which has many advantages. 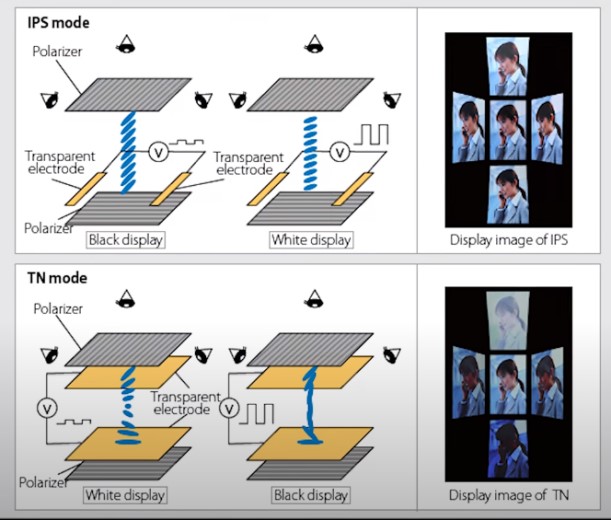 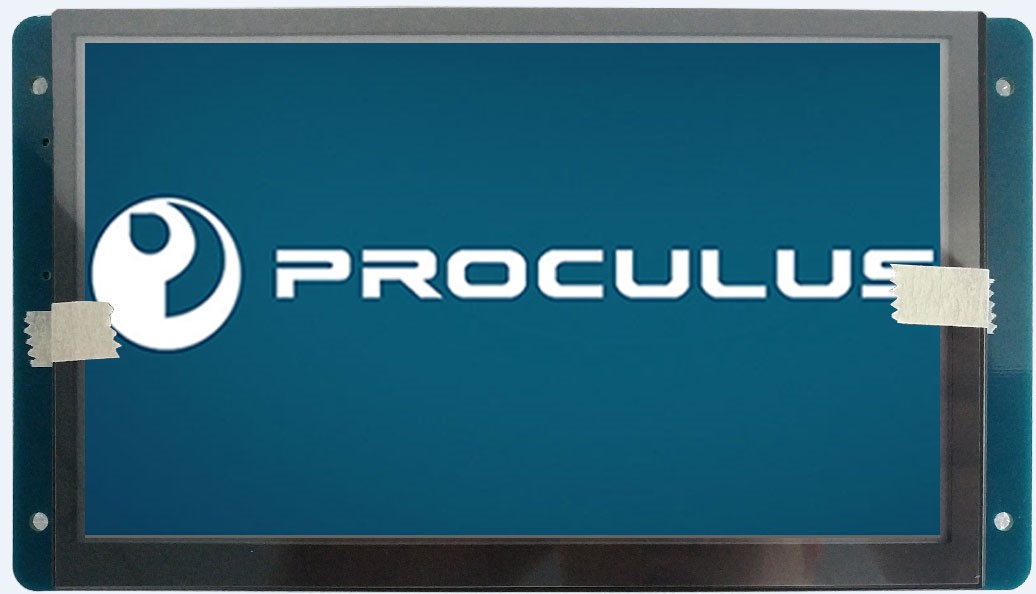 Instant operation when power on without system load time;

VA stands for Vertical Alignment, and as the name suggests, this technology uses vertically aligned liquid crystals that tilt when a voltage is applied to send light through, a key difference between IPS and VA. With VA, the crystals are perpendicular to the substrate, while with IPS, the crystals are parallel.

The TN panel has the weakest viewing angle, with significant changes in color and contrast in the horizontal (and especially vertical) direction. Typically, the viewing Angle is rated at 170/160, but in practice, you'll get a very bad offset when viewing anywhere but dead spots. Overall, this is a big weakness for TN.

Both the VA and IPS panels are significantly better, with the IPS having the best viewing angle. The 178/178 view level is a true reflection of the IPS, and you won't get much color change or contrast from any angle. In this respect, VA performed less well than IPS, mainly due to the contrast offset at the eccentric angle. Because the VA (especially the TN) has some color and contrast deviation when tilted to view, they are not as suitable for color-intensive professional work as the IPS panels, which is why you see most professional-grade displays with IPS.

In terms of brightness, there is not much difference between the three technologies because the backlight that determines brightness is separate from the LCD panel. However, there is a significant difference in contrast.

TN and IPS panels typically have a contrast ratio of 1000:1. TN panels usually have the lowest contrast, with entry-level panels ranging from 700:1 to 900:1 and good panels reaching 1000:1. The range of IPS is wider, with some as low as 700:1, but some desktop monitors and some laptop-level monitors that use IPS have the upper limit as high as 1500:1.

For the VA panel, the best one can exceed 4500:1 easily. VA LCD display provides a far darker screen than TN & IPS. That is why they are used in the vehicle dashboard.

Color quality is another important difference between TN displays and other display panels.Color quality can be divided into two categories: color depth and gamut.

On both counts, the TN panel is at a disadvantage. Many TN displays, especially entry-level models, are native to only 6 bits and use frame rate control (also known as FRC ) to achieve standard 8-bit output. The 6-bit panel is prone to color ribbons, while the native 8-bit panel has a smoother color gradient and therefore better color output.

For IPS and VA panels, you can still find 6-bit entry-level LCDs. But most of them are 8-bit. IPS technology can provide native 10-bit color.

For color gamut, this is also an area where VA and IPS provide a superior experience. The best TN panels tend to be restricted sRGB. VA panels usually start with full sRGB coverage and reach about 90% DCI-P3 coverage. Using the IPS LCD panel, you can find the best panel with full DCI-P3 and Adobe RGB coverage. This is why you see most professional-grade LCD displays using IPS panels.

The TN panel has consistently had the best refresh rate and response time, which is a key advantage of TN. TN panels used to be the only panel type able to hit 240 Hz. More mainstream displays using the IPS panel typically range from regular 60Hz to up to 240 Hz. The peak frequency of the VA panel is about 240 Hz.

Another major consideration is response time, which affects the panel's ghosting, smearing, and overall clarity. Early IPS and VA panels were very slow, but there have been significant improvements, so the differences between the three technologies are not as obvious as they once were. TN still has the advantage.