What is a Graphical Interface and Why It's Importance for a Project? 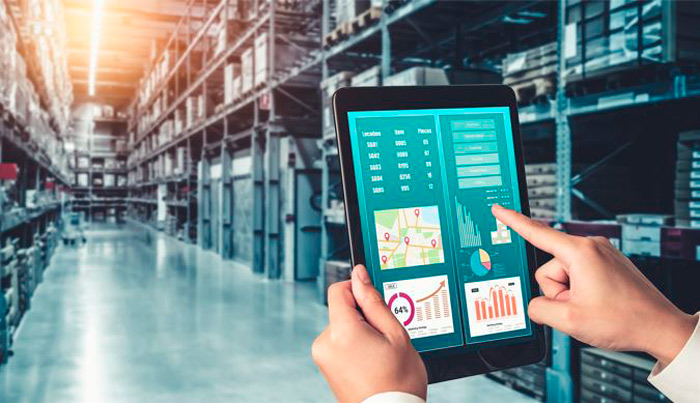 Looking to know more about what is a graphical interface and what is it for?

The way humans interact with computers has been completely revolutionized since the creation of graphical interfaces.

For decades, this interaction with digital devices took place only through text-mode command lines displayed on the screens.

To move a file in place, for example, you had to enter the name of the command, the file to be moved and the destination location.

However, the Graphical User Interface (GUI) has arrived to revolutionize the control and visualization of devices.

Want to buy lcd display module ? Want to understand more about how an interface works and how important it is to the market as a whole? Keep reading this article!

After all, what is a graphical interface?

When using an operating system, mobile app or software, what you see is a graphical interface. It is the beautiful and presentable version of a programming code.

Therefore, in a less technical way, the graphical interface can be understood simply as the “screen” of a program.

By hearing that a program has undergone updates to its graphical interface, you may understand that the position of graphical representations such as buttons, menus, and images has changed.

The objective of this is always to make the use of a digital device simpler and more practical for the user. 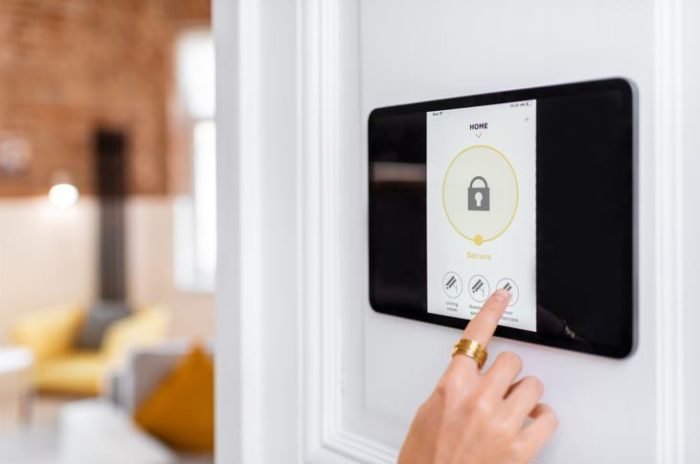 How did graphical interfaces come about?

The computer industry has always been concerned with how humans interacted with computers.

From text-mode command-line interactions, this interaction has come to voice commands and gestures, making it easier to use devices.

To make this possible today, the idea of a Graphical Interface was presented by engineer, inventor and politician Vannevar Bush.

While working at Xerox, Bush realized that information storage was not efficient. And with that, he conceived Memex, a machine capable of storing more data and offering a more practical way of finding it in the system.

However, in 1962, even text-mode interfaces were still advanced for the time.

With the emergence of Smalltalk in the early 1990s, the concept of on-device screens was initiated. After all, it had a programming language and development environment with a differentiated graphical interface.

With borders and title bars, they allowed users to identify and reposition them. Around the same time, the concept of icons was also started, as well as the context menu.

From there, the GUI became more and more modern, with scrollbars, dialog boxes and radio buttons.

With the hiring of former Xerox employees in 1978, Apple, then a startup created by Steve Jobs and Steve Woxniak, began development of the Lisa personal computer.

In an unprecedented way, the team developed an interface based on icons, each indicating a document or application.

In addition, by creating the first pull-down menu bar, Apple hosted the menus on the first few lines of the screen.

In early 2010, new commands were added to the GUI's ability, such as swipe and pinch.

It is now possible to interact with device programs through optical pens, voice commands, gestures and, of course, the mouse.

What other types of interfaces are there? 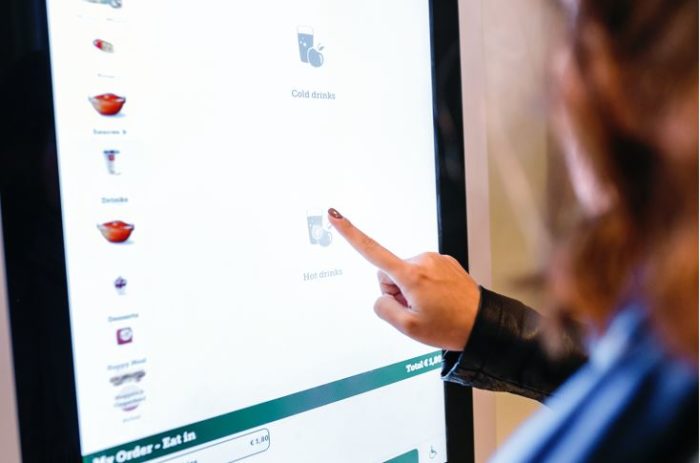 There are three types of interfaces to facilitate the use of devices by users.

In addition to the graphical interface, they are:

It requires the user to know commands and syntax rules for correct interaction.

Also known as Command Line Interface, or CLI, it processes commands to be sent to a computer program in the form of lines of text.

The visual representation of the Command Line Interface is usually a black screen with white or green text.

It's basically the kind of screen that pops up in movies when programmers and hackers are using computers, you recognize?

In general, the CLI is considered a more complex interface within an operating system, but it enables action commands not available via the GUI.

Its use requires a high knowledge of programming language.

Only with arrow keys or the mouse, it is possible to interact with systems in a more practical and visual way in a Interface by Menu.

What is a graphical interface for?

The graphic interface is used so that, using the mouse and keyboard or through touch, it is possible to carry out tasks on any device.

These representations, therefore, are the icons, buttons, bars, borders and images that users see on a screen of applications and systems.

How does a graphical interface work? 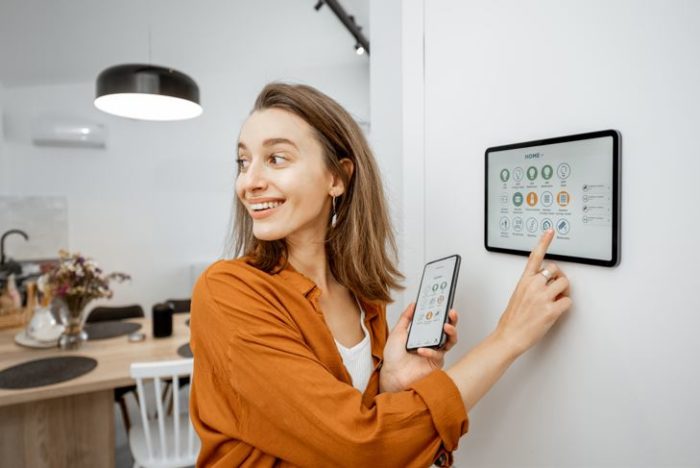 Rather than being text-based, the graphical interface, as the name suggests, is focused on visual interaction.

Therefore, when operating systems and applications incorporate a GUI, users can execute commands and actions by directly manipulating the graphics exposed on the screen.

Within the graphical interface, there are several representations to facilitate the interaction between user and machine.

Through the windows, it is possible to check information on the screen and open applications, documents and web pages. They can be moved, redirected and queued if you wish.

The menus offer organized lists of command options by text, buttons or images for the user to choose from.

There are still navigation components, such as sliders, navigation arrows, and search boxes and informational components, which inform the status of a task or variable.

In the latter case, some examples are notifications, progress bars, pop-up windows, etc.

The use of mouse and keyboard or touch interaction is what allows the control and triggering of commands in a GUI.

Together, these actions make it much simpler to launch applications, browse websites, search for files, and perform other tasks and functionality.

How important is a good graphical interface for a project?

Whether in the industrial, medical or agricultural sector, the use of graphical interfaces enables personalized navigation with professional design in various systems.

Whether in building automation software, patient information recording or machine and equipment management, having an interactive screen makes all the difference.

Just imagine if, instead of using smart displays, you needed to execute a command per programming language to perform the above activities.

Through a GUI, it is possible to interact with systems and applications, execute commands and increase productivity within various businesses with great cost-benefit.

In this article, you understood how a graphical interface works and its importance for the way we interact with devices nowadays.

So, now that you know what a graphical interface is, be sure to consider it in your projects.

Read more content like this and ask your questions on the wholesale tft lcd module manufacturer Proculus Tech blog!